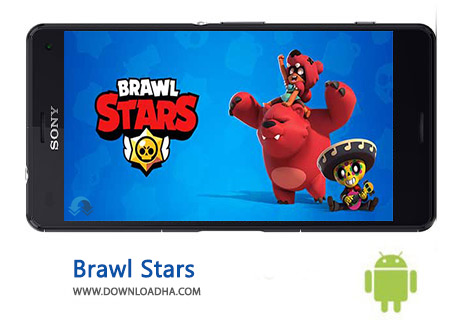 Time to BRAWL! Team up with your friends and get ready for epic multiplayer MAYHEM! Brawl Stars is the newest game from the makers of Clash of Clans and Clash Royale.

Jump into your favorite game mode and play quick matches with your friends. Shoot ’em up, blow ’em up, punch ’em out and win the BRAWL.

BATTLE IN EXCITING GAME MODES
– Showdown: Play solo or with a friend in the rowdiest battle royale! Be the last Brawler standing!
– Gem Grab: Collect gems while fighting the opposing team. First team to collect 10 gems and hold onto them wins.
– Bounty: Collect stars for your team by eliminating opponents, but be careful not to let them pick you off. The team with the most stars at the end of the match wins!
– Heist: Crack the safe protected by the opposing team, and defend your valuables from would-be safecrackers. You have a couple of minutes to determine who leaves with the loot!
– Brawl Ball: It’s a whole new ballgame! Can your team score two goals before getting blown up?


WHAT’S NEW
Brawl Stars is finally on Android!
Team up with your friends and get ready for epic multiplayer MAYHEM! 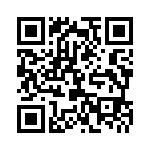