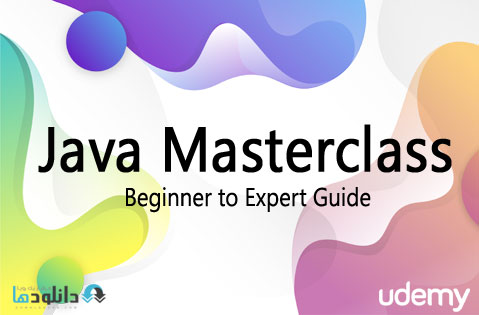 Why learn Java compared to other programming languages?

If you do a quick google search, you’ll find that Java is the most popular Programming Language in use according to TIOBE index, since it’s the ONLY language that works across all computer platform. Java has the capability to run into different devices ( Android included) without needing to be recompiled for each one. Hence, the slogan “Write once, run anywhere”

Have a Computer and know how to turn it on and off.
Willingness and drive to learn, strong work ethics, a doer mentality
You – show up ready to learn!

Who this course is for: